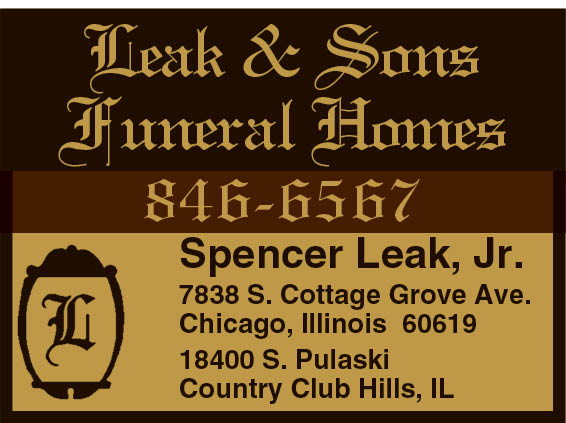 5 Stars
By Visitor
Spencer is truly a great and compassionate funeral director. We were late from the airport (many of the family members flew in) and some missed the viewing, but he allowed us to come in the next day. He was very professional and could not ask for a better director. Thanks again Spencer!
5 Stars
By Visitor
My family and I appreciate your concern and blog, and we use these blogs for training purposes,however I would ask all readers of blogs to remember that many of these blogs are misleading and unreliable. Could this be someone blogging and kidding around as i have seen on some of them or a competitor trying to discredit us which unfortunately does happen. We ALWAYS allow families to view there loved ones before a cremation. Sometimes we allow them to view several times, however we do ask all members of the family to come in at one time so that everyone views at the same time and we are not having to go back and forth to the preperation room several times for the one deceased. Many times the people who blog played no part in making the intial arrangements and did not get the appropriate instructions from the funeral director because they were not involved in the decision making. Before blogging about an experience ask those who actually made the funeral arrangements; are your concerns something that was or was not discussed during the meeting with the funeral director. Thank you for reading and for your understanding.

1 Star
By Visitor
On May 21, 2011 my father passed.
I chose this funeral home thinking that they had a crematory from what I was told when I called them to pick up my dads remains. The young lady that helped up was very professional. After the visit with her it was all down hill. From being told that the family could veiw my dad remains and when the came they were turned away.
At a time when a funeral home should have been helpful to us they were not.
Will not be using their service anymore.